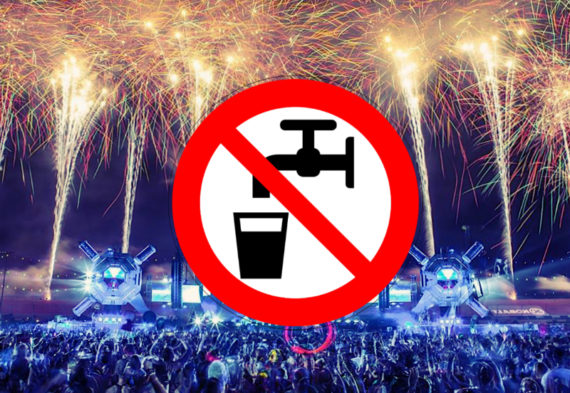 THE DJs KILLED IT, BUT NOBODY DIED

As many as 131.000 millennials visited the multi-day EDM festival in Vegas over the weekend. With top acts such as Tiesto, Marshmello, Chris Liebing and more, the festival was a big hit. We even heard rumors the bass stage got on fire. So a lot of things went well. Very well that is. And the DJs killed it, but nobody died.

After every attendee had left the festival site, city workers made up the balance to see if no damage had been done to the city property.

Everything seemed fine at first, but after multiple lab tests, it was confirmed that the entire city’s water supply is now LED contaminated.

The LED walls were bigger than a wall Trump could ever wish for. All these walls produced so much heat, the LED juice started leaking into the ground. And ultimately contaminated the water supply.

How do you know if your tap water is LED contaminated?

Drink a gallon of water, if your eyes turn bright green and start to strobe at night, it is very well possible you drank LED contaminated water and you should seek medical help as urgently possible.

More updates as they come available.

UPDATE: At the request of Insomniac, promoter of EDC, we want to make it 100% clear to everyone this is a satire story and completely fabricated from A-Z 🙂 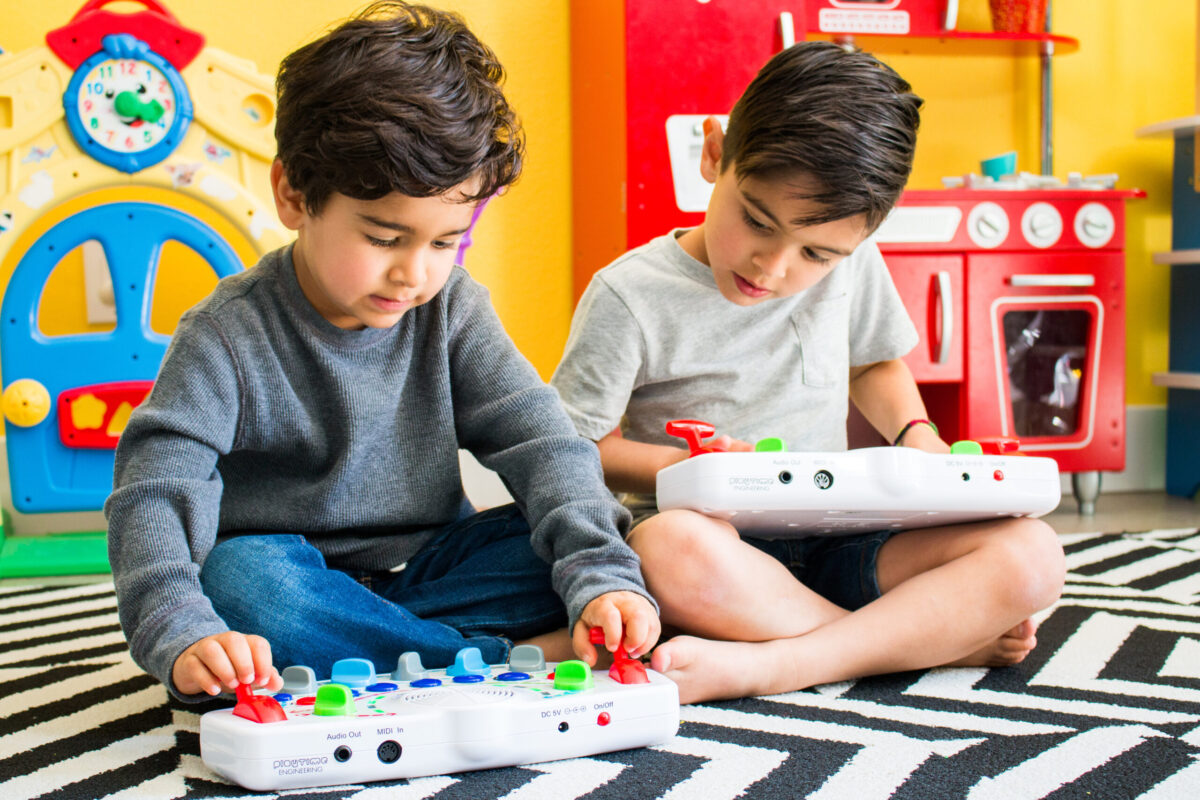 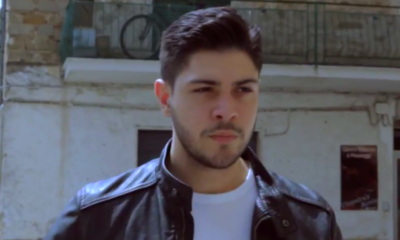 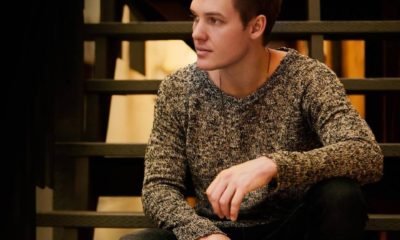 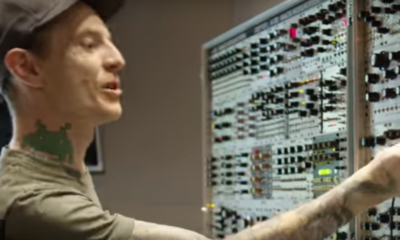 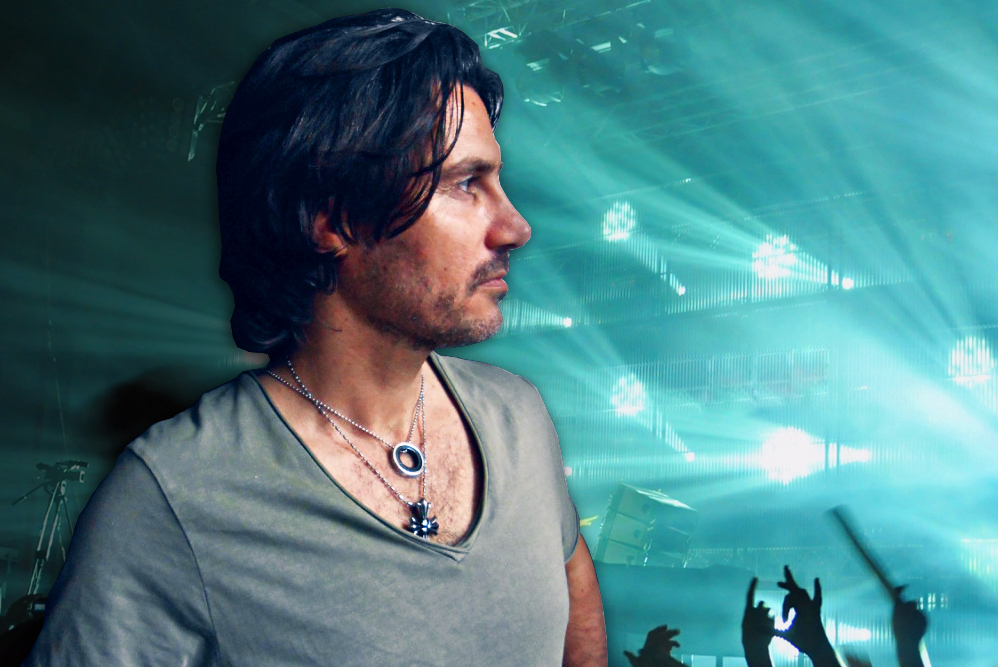