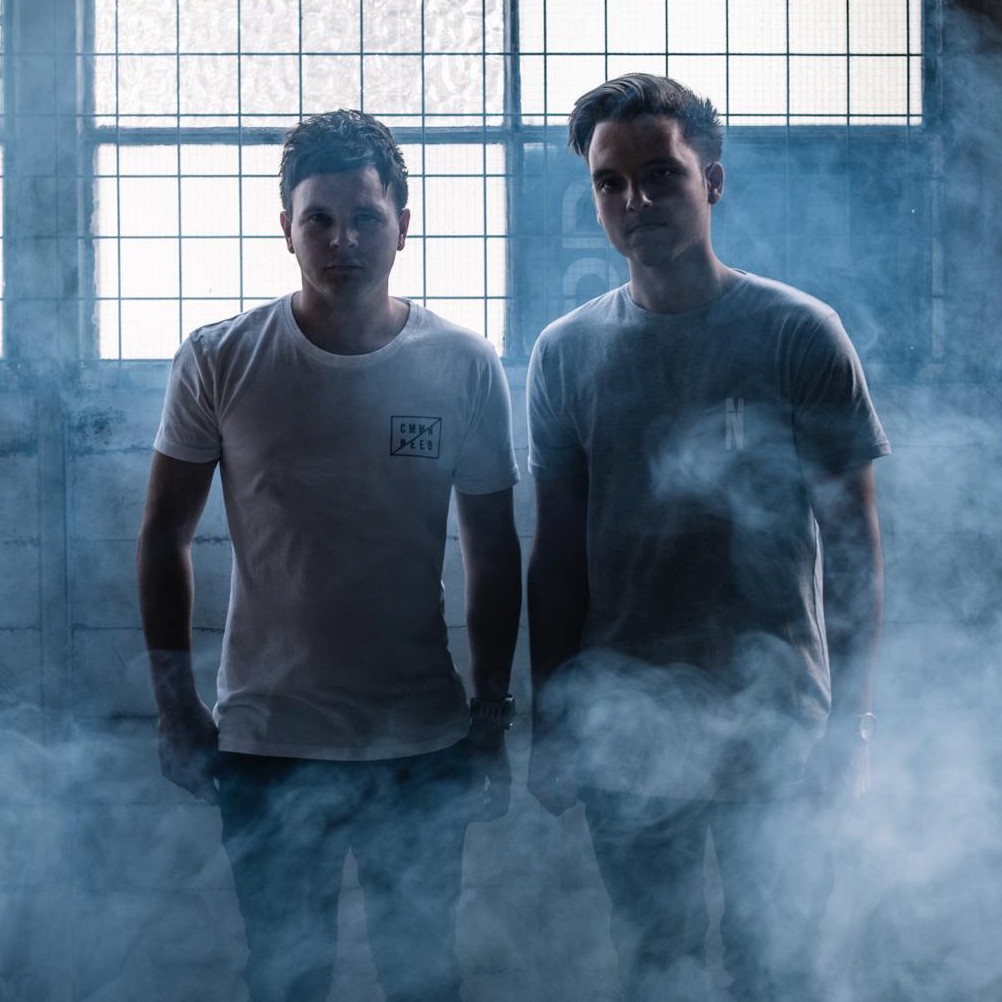 [wp_ad_camp_1] Futuristic have seen a rapid rise in the dance music world. Support has been far and wide for the young Australian producers having been supported by massive international names such as Martin Garrix, David Guetta, Don Diablo + many more.

However, their tunes are not just produced for the mainstage, as their supports include underground names such as Moksi & Drezo including having their music aired on Diplo & Friends, proving Futuristic’s sound is equally at home in the underground clubs as well as the main stage.
Futuristic have also been busy creating a stack of hype online with over500k plays on Soundcloud in a few shorts months, as well as remixes for artists such as Uberjakd, Savage & Far East Movement just to name a few. The remixes were a great opportunity for Futuristic to introduce the world to their unique, bass heavy house sound to the world, and to give audiences around the world a taste of what’s to come from Futuristic in 2016.