It’s a hot topic in the world of EDM: ghost writing. OK so what is ghost writing? Famous DJs who are either on tour around the world all the time, or simply have no talent, use the services of the ghost writer who crafts the famous DJ’s songs without taking a credit. Ghost writers are simply given a flat fee, where after the famous DJ can use the ghost writer’s work under their own name. The fee a DJ has to pay the ghost writer is peanuts as compared to the quarter million dollar profits they make at every single Vegas gig.

The practice of ghost writing got its notion in the media. However, the industry secret is that there is a special top 100 chart that lists all the current top tracks for sale, penned (or Abletonned) by these ghost writers. Dubbed the ‘Ghostly 100’ – the sales are curated by one of the most well known sites for dance music downloads. The catch: only the top 100 DJs and their management are able to login and see the list of hottest ghost writer productions for sale.

As you can imagine, some ghost writers became superstars among these elite DJs. They all buy from the same elite group of ghost writers. One ghost writer in particular became so hot, that realistically speaking, he could not live up to the demand of these superstar DJs. So then he figured the solution was to turn to ghost writers to ghost write most of his ghost written productions for him. Of course the superstar DJs were not aware of this fact and were under the impression all of his tracks were written by him. Until one particular DJ put out a track that was purchased from the ghost writer. As the superstar DJ debuted this track at this year’s EDC Vegas in front of 100.000,  the DJ was in shock because there was no drop in the track. Due to priorities (groupies/dinners/private jets) the DJ had never listened to the track that was released under his name and trusted the tune to be good. That was not the case. Many people saw confused party goers who didn’t know how to groove to this dropless tune. The superstar DJ asked his management to get in contact with the ghost writer to ask what the F was going on.

Once the ghost writer received the call from management, he confessed to the scheme.  Management demanded a refund, but the ghost writer refused and let the management know that if they took him to court, he would not only publicly reveal the work he had done for the superstar DJ, but also that he had done 65% of the productions for the artists that were signed to the superstar DJ’s labels. 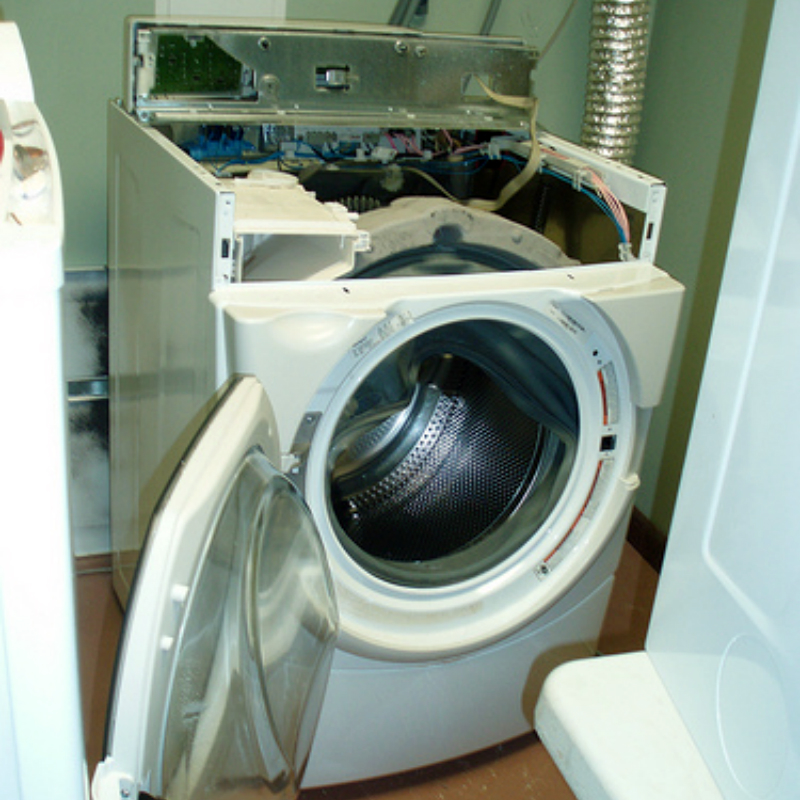