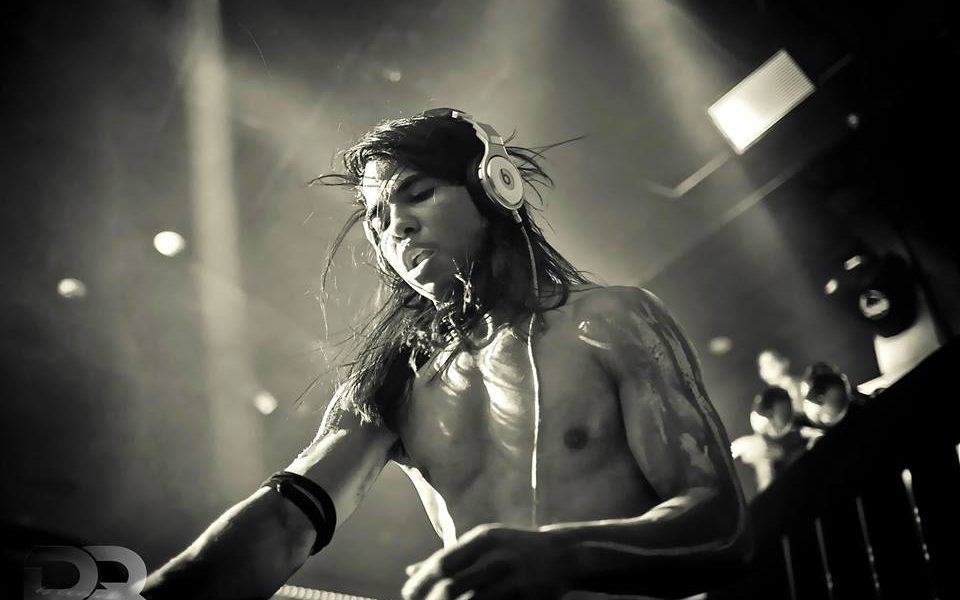 [wp_ad_camp_1] While most college freshmen were dozing off in class, Steven Spence was touring the world as drummer and songwriter for the rock band Black Tide. After signing with Interscope Records they went globe hopping and performed in over 20 countries.They picked up various international awards and we’re featured in Rolling Stone and Spin Magazine along the way. Despite all the excitement, Spence knew that there was going to be more to his career than simply drumming for a successful band.

He followed his heart, left the band, taught himself music production, and began songwriting for various major label artists. Spence’s work has been featured on TV shows such as the MTV VMA’s, “So You Think You Can Dance” and many more. He most recently wrote a song for a worldwide megastar (can’t reveal the name yet) and is currently ghost-producing and writing for some other well-known EDM heavyweights. His work ethic and musicality are top-notch and he continues to collaborate for other artists while also focusing on developing his solo career as a DJ/producer.

Spence recently unleashed an extremely innovative EDM DJ set/show which incorporates his ability to effortlessly multi-task on stage behind the decks while showing off his virtuoso drumming talents (In 2009 he won 1st place in the Vans Warped Tour “Drum Off”). But more than anything he wants to be known as a DJ that moves people. On stage his energy and charisma are contagious, and in the studio his songwriting and production skills are major league level. He plans to constantly keep people on their toes, releasing songs that will be influenced by his diverse musical taste. The only similarity is that all of the songs will be extremely catchy and memorable.This eclectic musical background provides the foundation for this new phase of his career, and there’s no doubt that we’ll all want to be a part of Steven Spence’s forthcoming journey as he pushes the boundaries of what we know as “EDM.”