A new dub techno track released by BT Gate X-138 on Tehnofonika Records. This track was part of the top Soundcloud tracks released in January. Tehnofonika will be releasing this among other new tracks for BT Gate X-138’s next album. 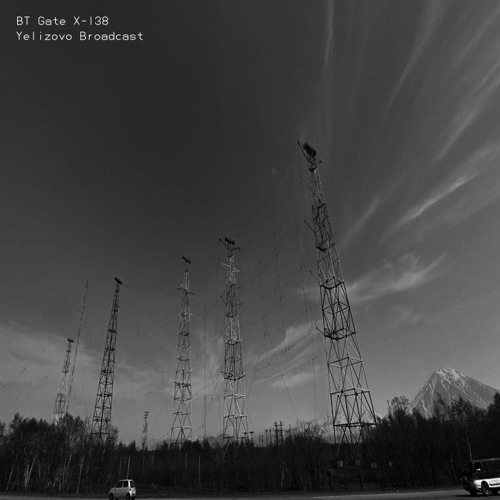 LXNGTN TREATS US WITH A SPUN-OUT FLOATING, SPACEY VIBE IN ‘FAR OUT’
TYDI CALLS OUT DEADMAU5: “A LITTLE SENSITIVE BABY… A JEALOUS OLD DUDE!”