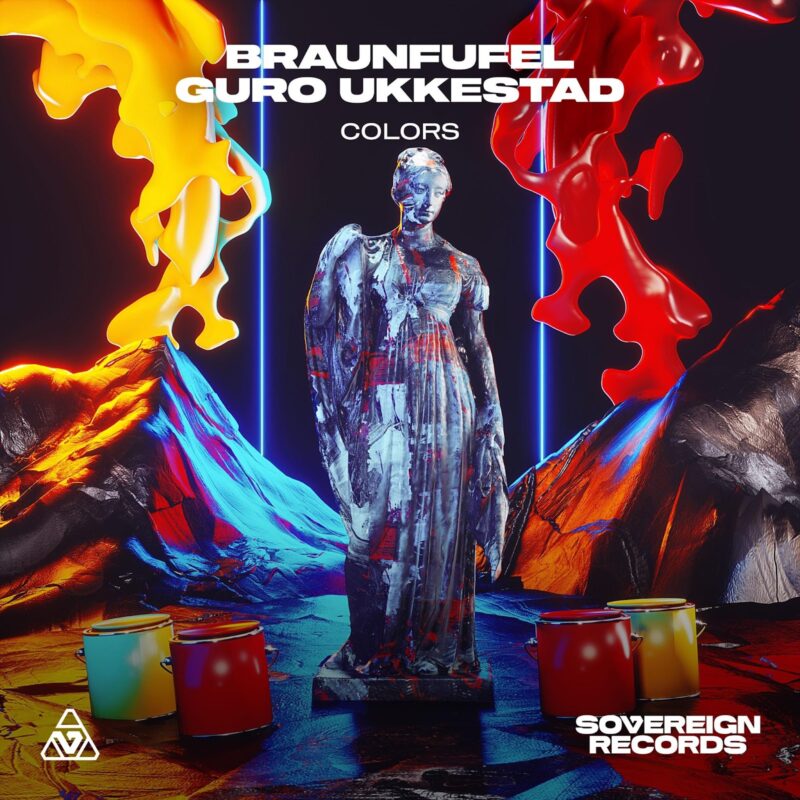 Hailing from Russia, 26-year-old Braunfufel is a growing star in the world of EDM. Tracks such as Treasured Memories, released on Spinnin’ Records, have shot up the streaming charts. This one, in particular, gained over 2 million streams on Spotify.

Part of this appeal is Braunfufel’s refusal to compromise his signature style – and as the streaming figures show, this strategy is working. He’s a favourite on the scene, commanding support from lauded artists such as Martin Garrix, Lucas and Steve, Swanky Tunes, Fedde Le Grand, Going Deeper and Markhese.

Colors sees Braunfufel harness the haunting vocals of Guro, and marry sweeping lyrics with a soundscape of beats to extraordinary effect. Released by Sovereign Records, Colors is set to be one of Braunfufel’s most impressive tunes to date and will cement his status as one of the most exciting young musicians on the scene today. 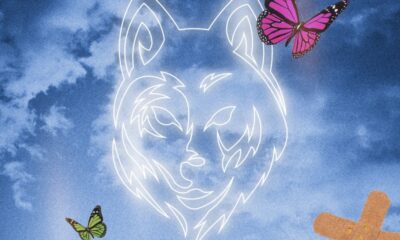 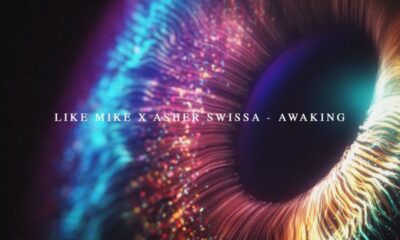 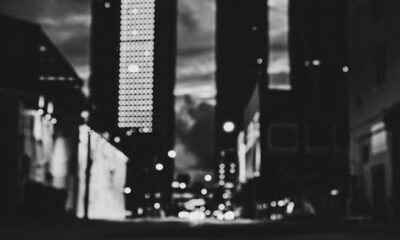 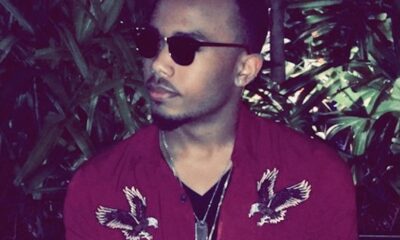 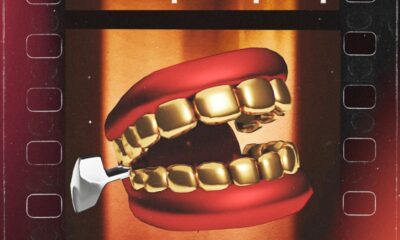 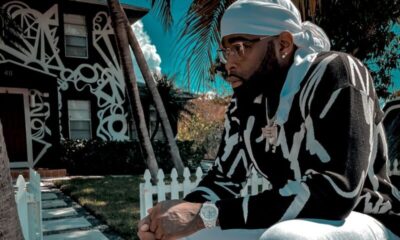 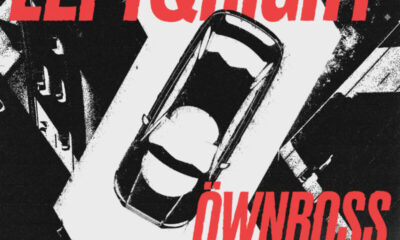