It’s that time of the year again, the 11th Annual Decibel International Festival of Electronic Music Performance, Visual Art and New Media will be taking place September 24th through the 28th across Seattle. Decibel Festival has earned its stripes in the festival world over the last decade, especially as a festival with a heart for underground and a desire to break new artists and sub-genres.

Founded in 2003, Decibel has become a unique platform for exposing attendees to leading-edge multimedia art from around the globe. With a focus on live performance, interactive multimedia art, state-of-the-art sound and technology based education; Decibel has made itself a leading factor within the USA pushing boundaries and breaking the rules. The five-day festival program averages over 25,000 attendees a year.

Hammarica is most excited about the performances of Richie Hawtin, Rrose, Recondite and Decibel’s founder Sean Horton aka Nordic Soul.

The two main locations for the festival will be Q Nightclub which sports a state of the art Function One sound system, as well as the Sky Church which is part of Seattle’s famed EMP museum, located right next to the world famous Space Needle. 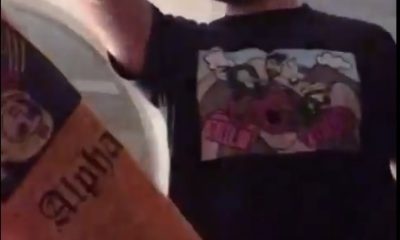 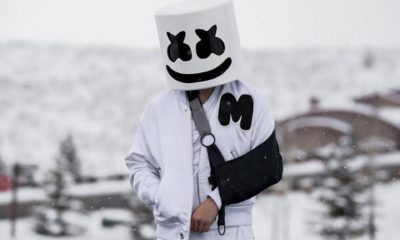 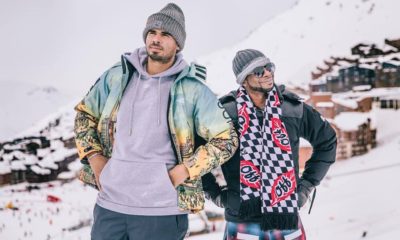 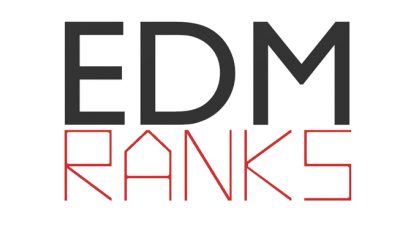 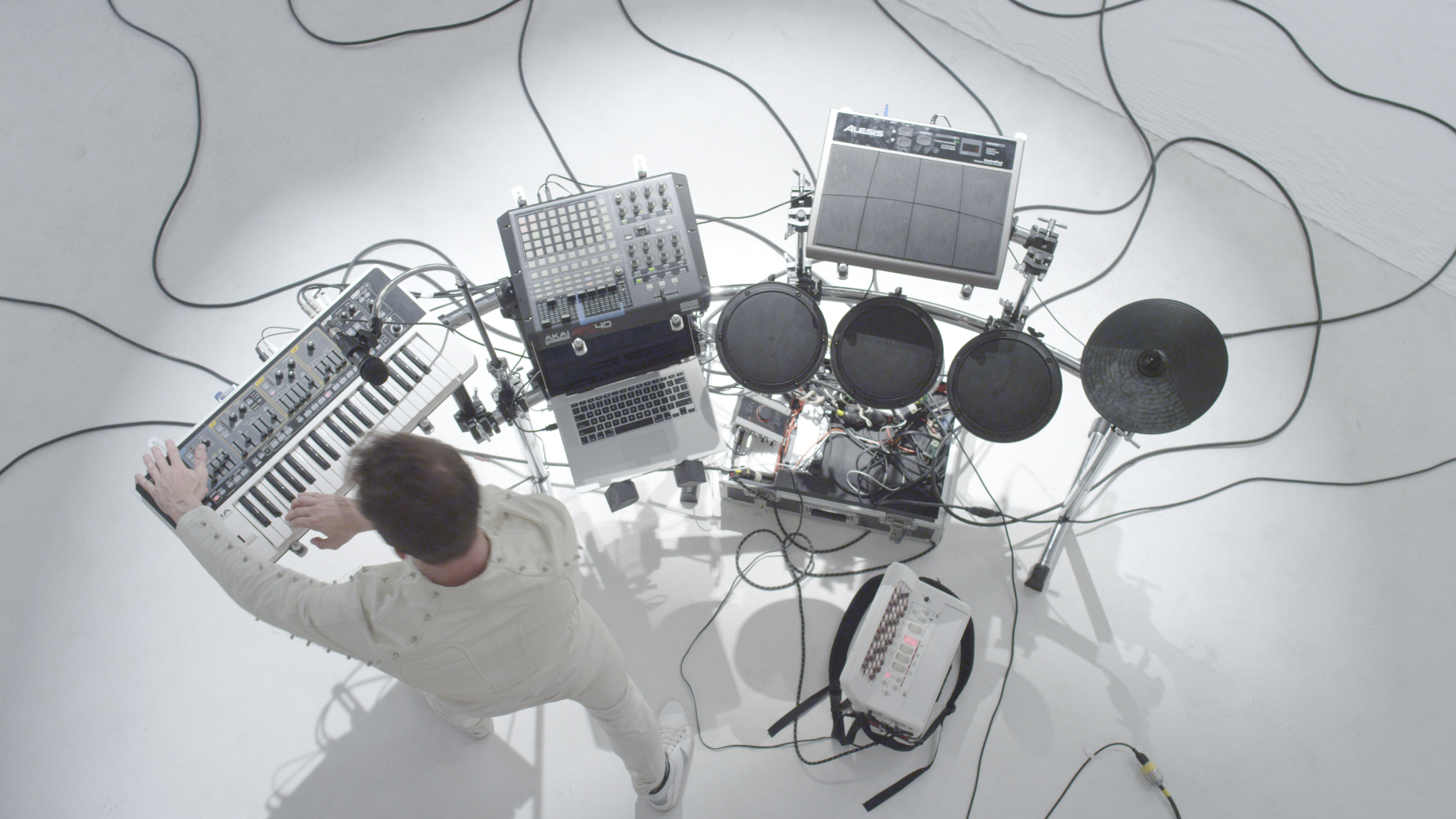 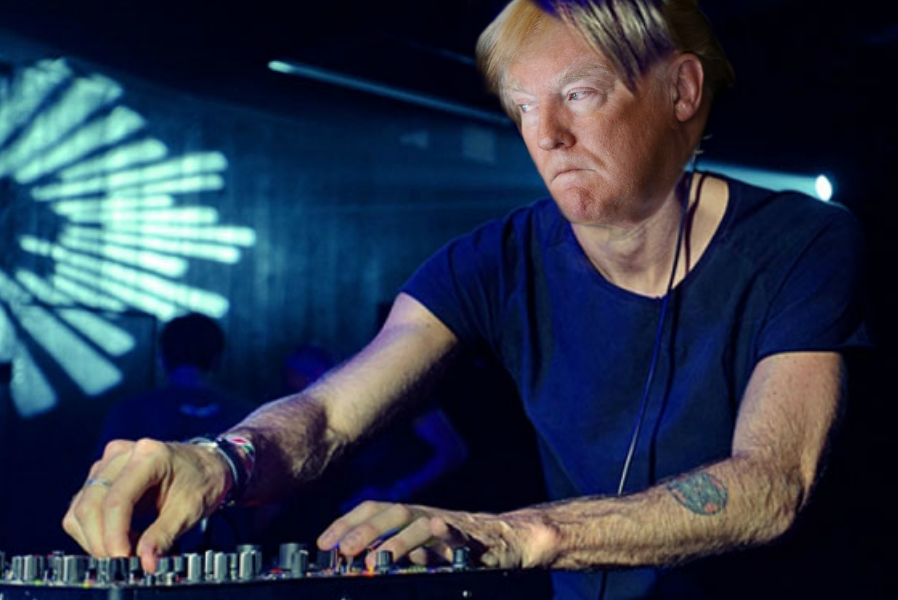